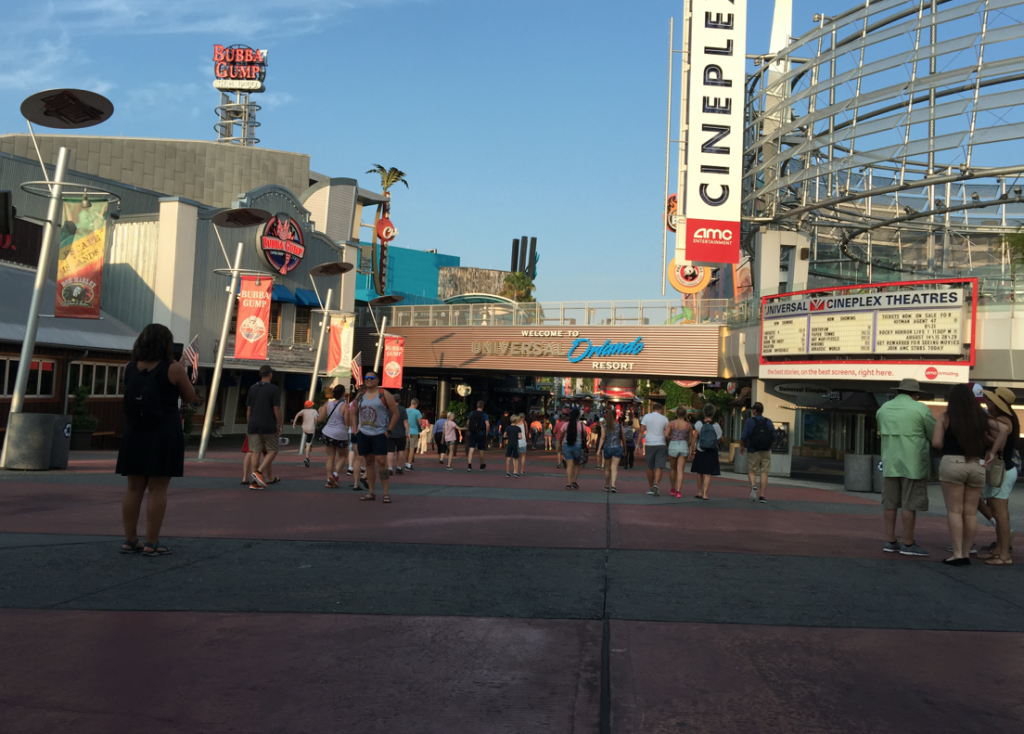 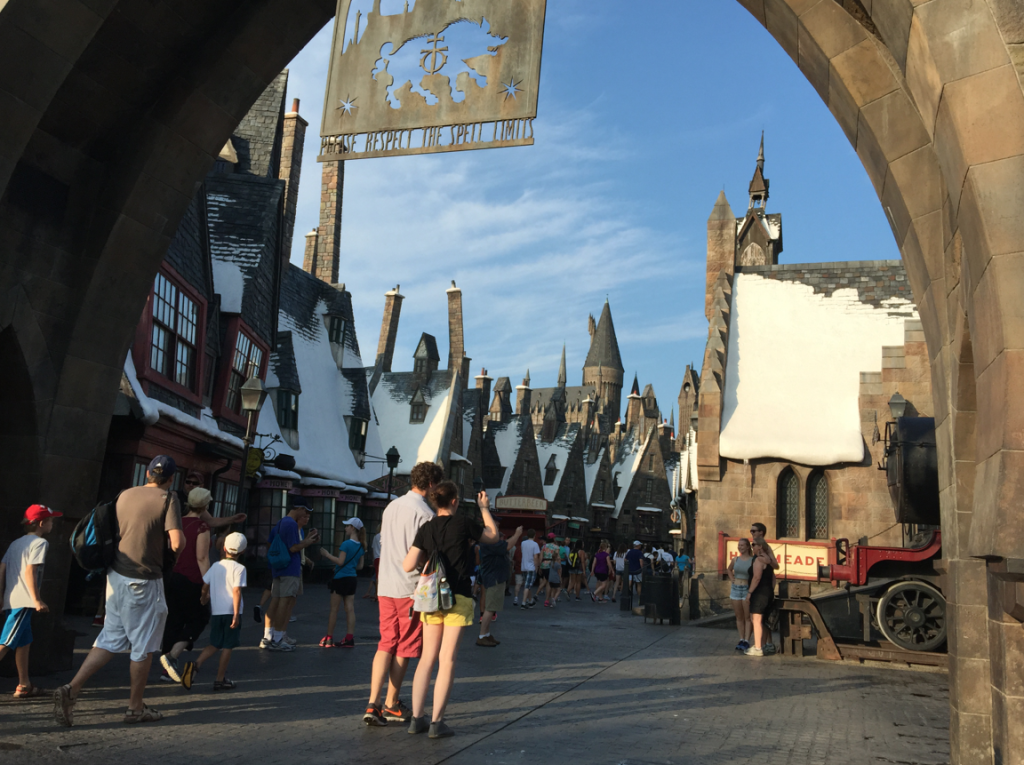 Harry Potter and the Forbidden Journey was down in the morning 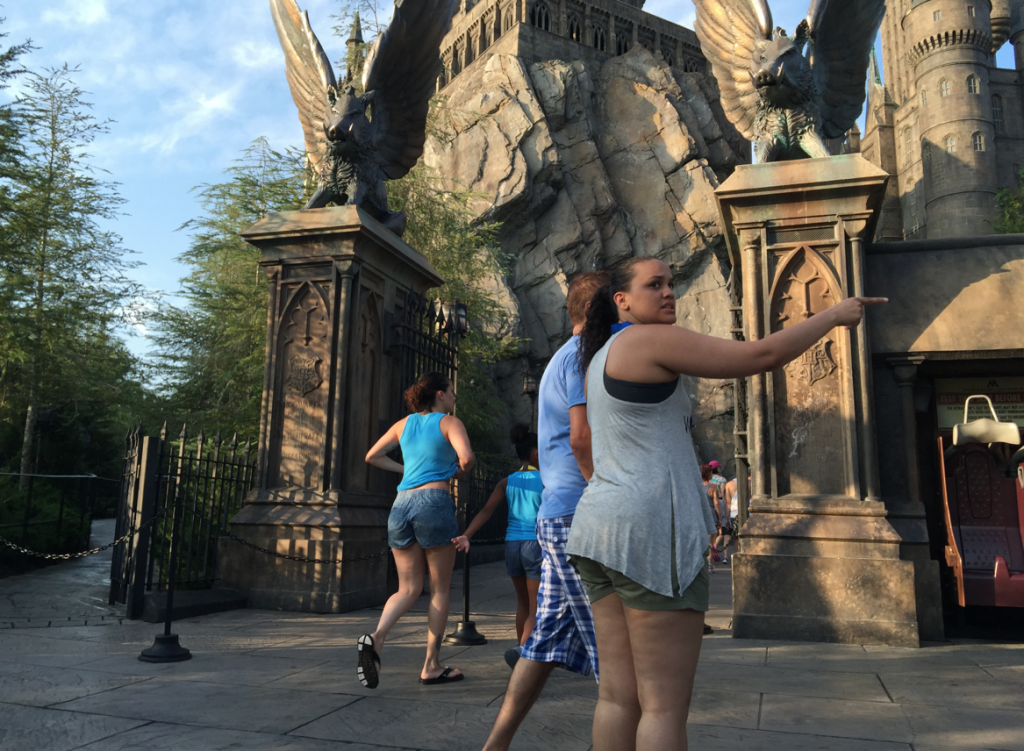 Skull Island: Reign Of Kong is coming along nicely 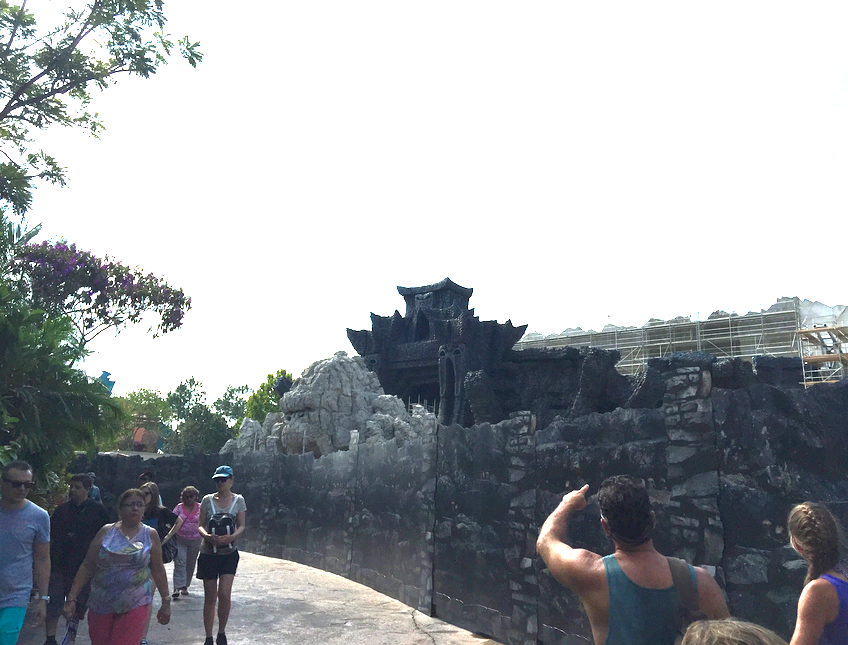 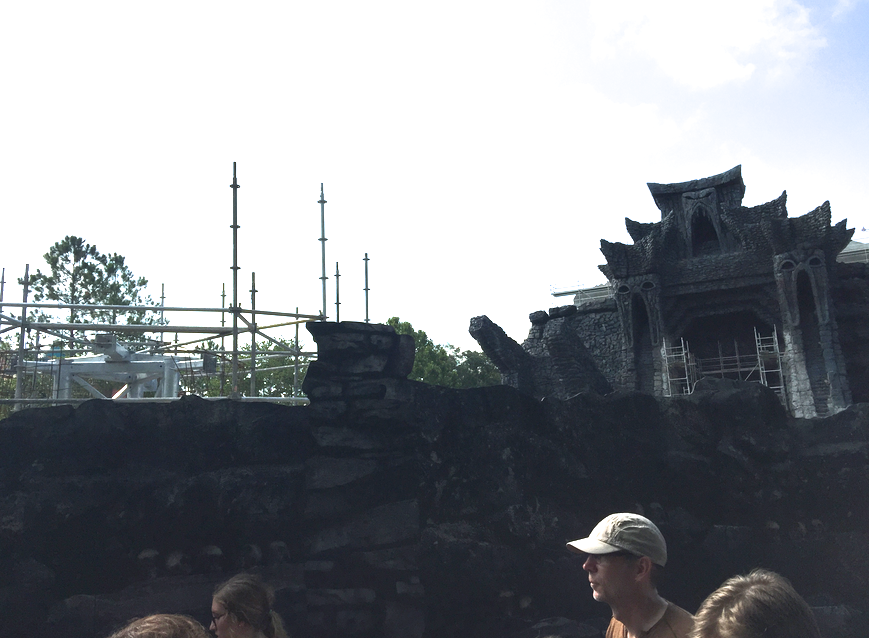 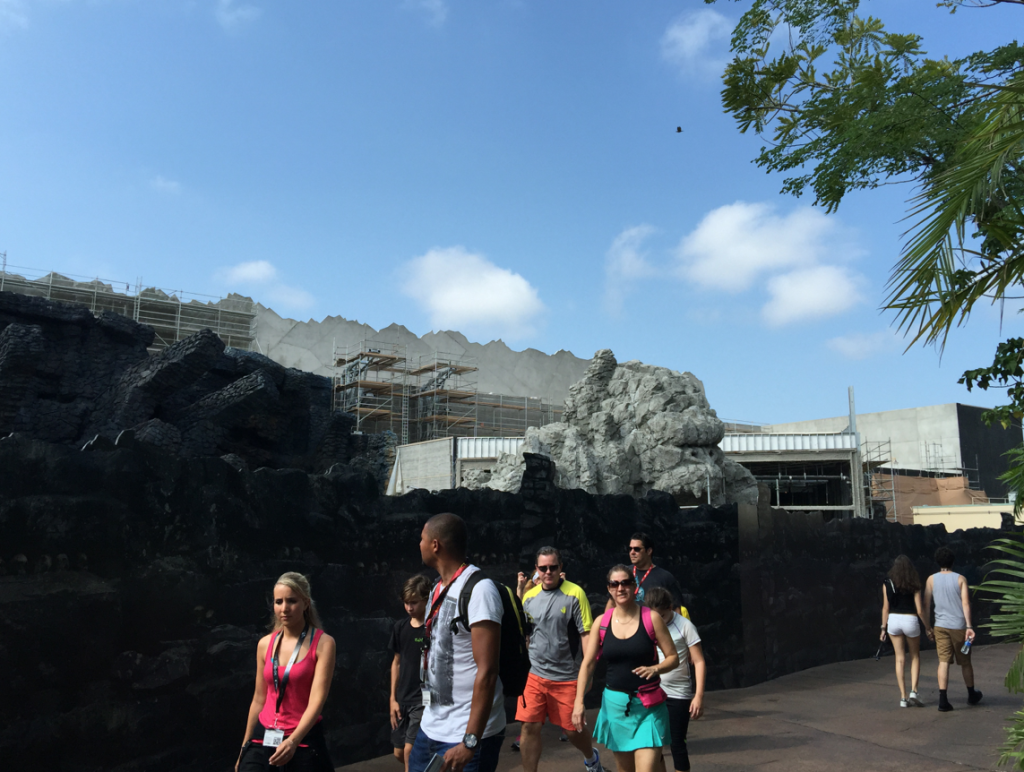 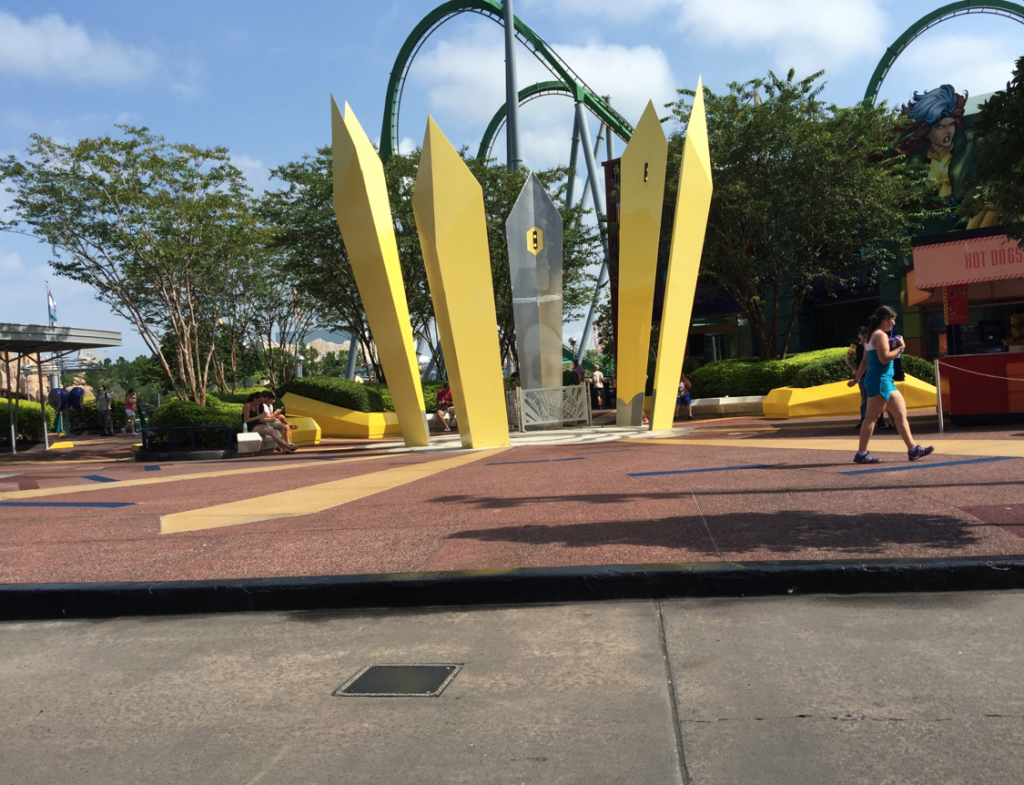 Confisco Grill is still behind tarps 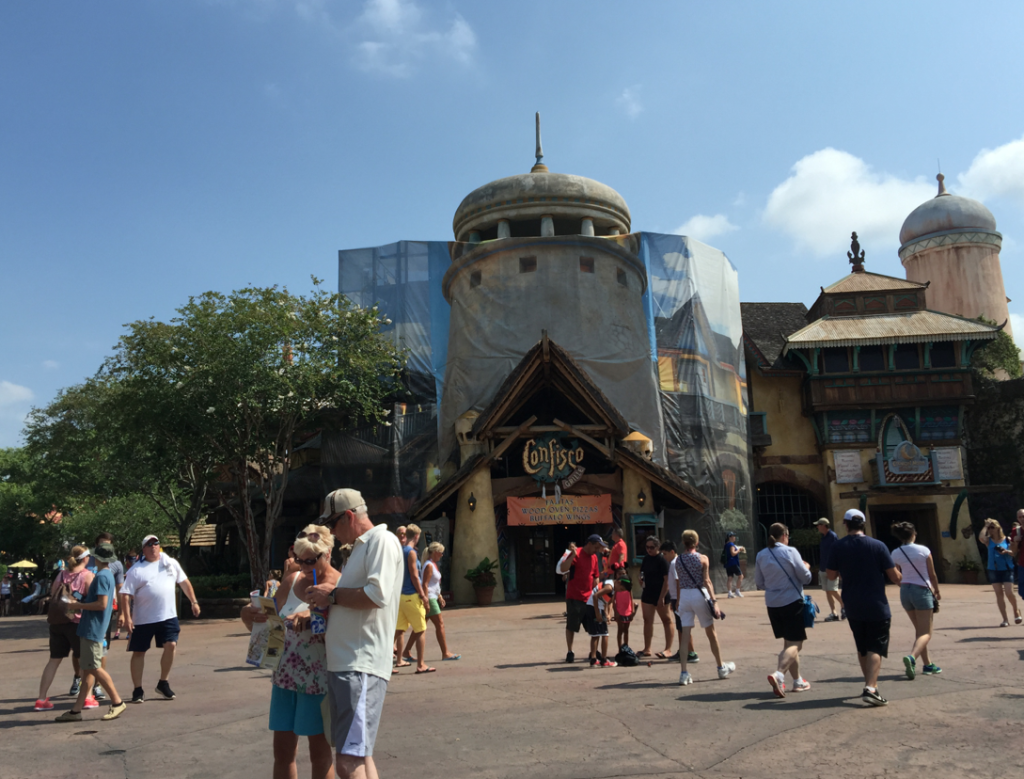 Over at Poseidon’s Fury, the Water Vortex was down and we got the light show tunnel instead. 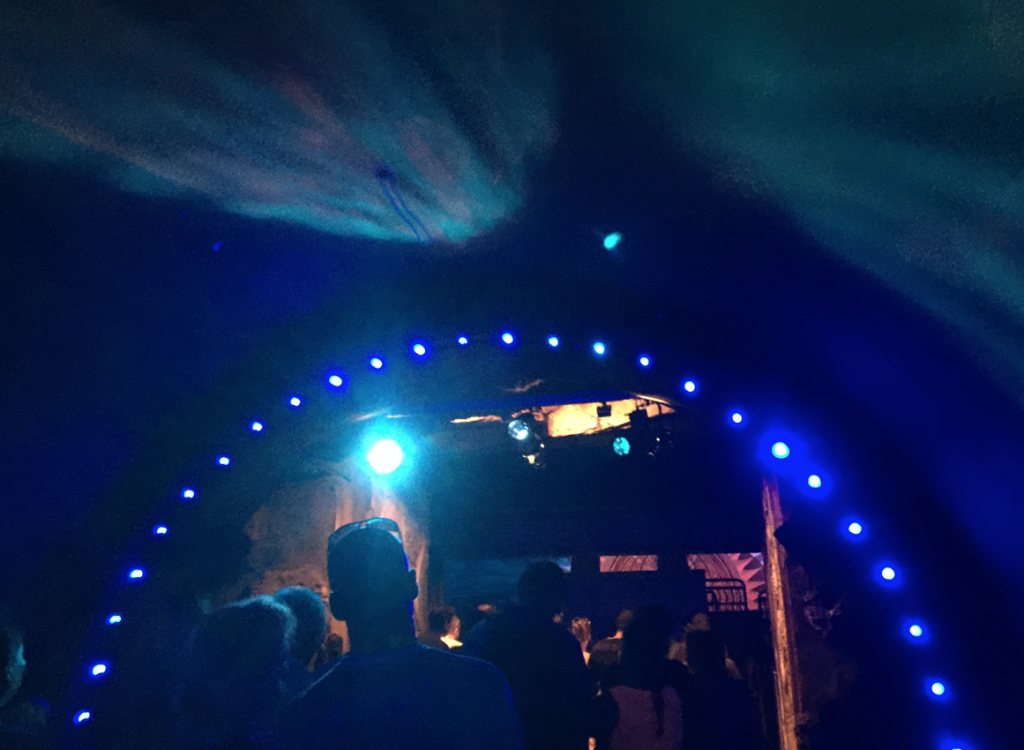 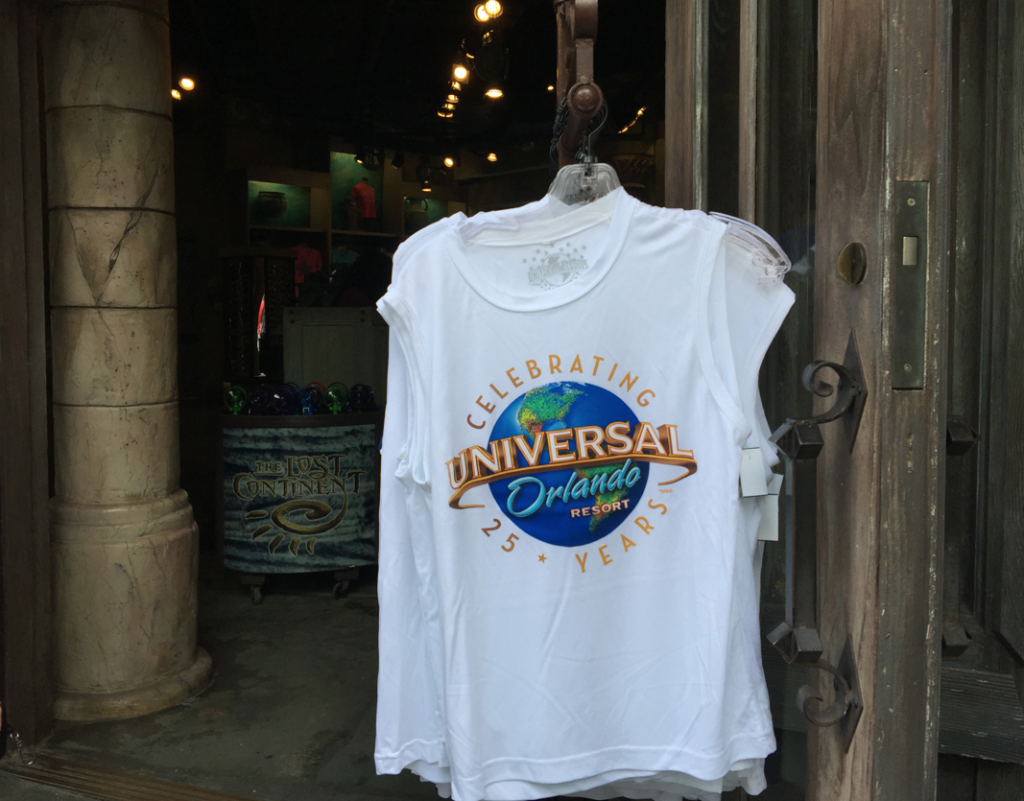 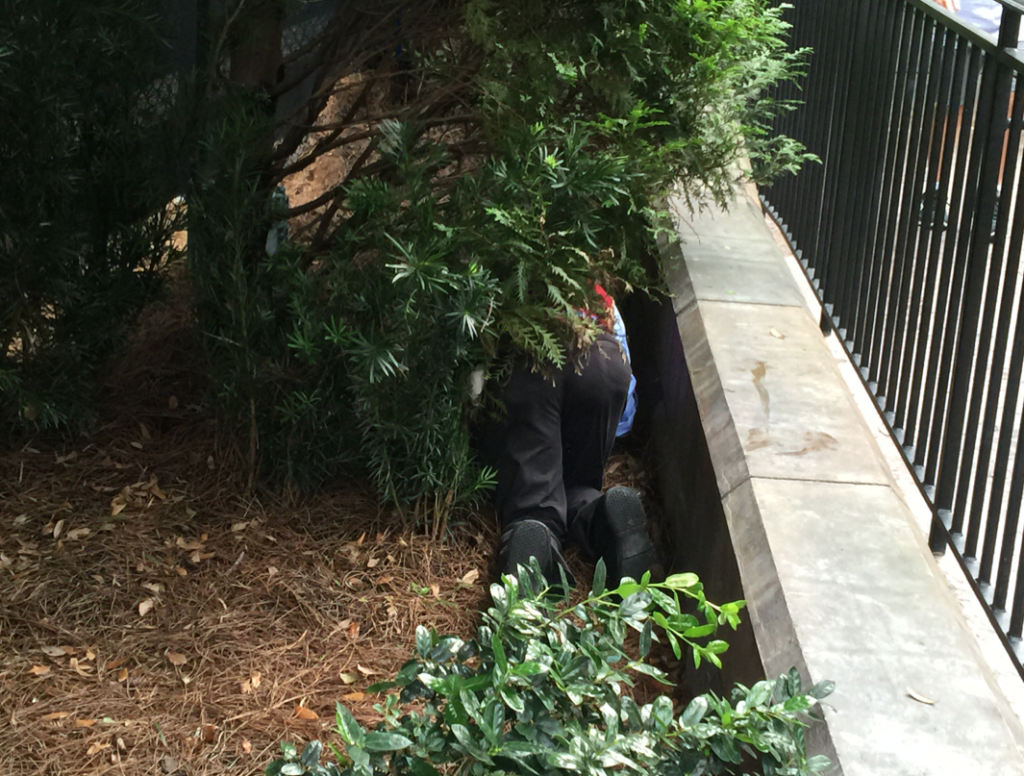 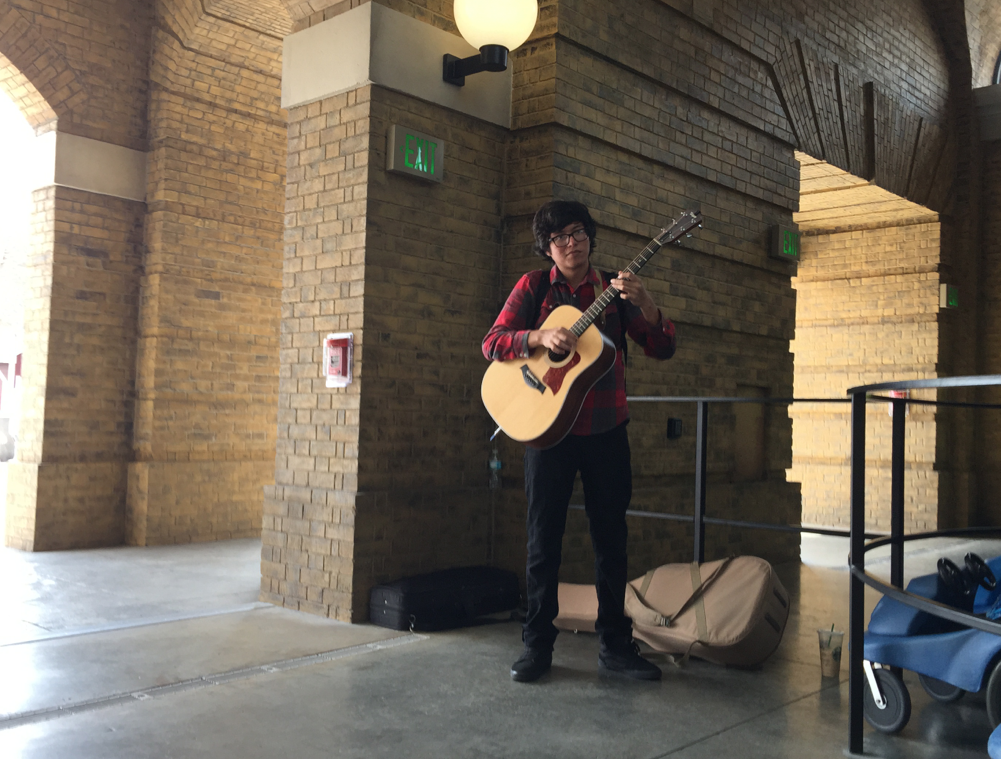 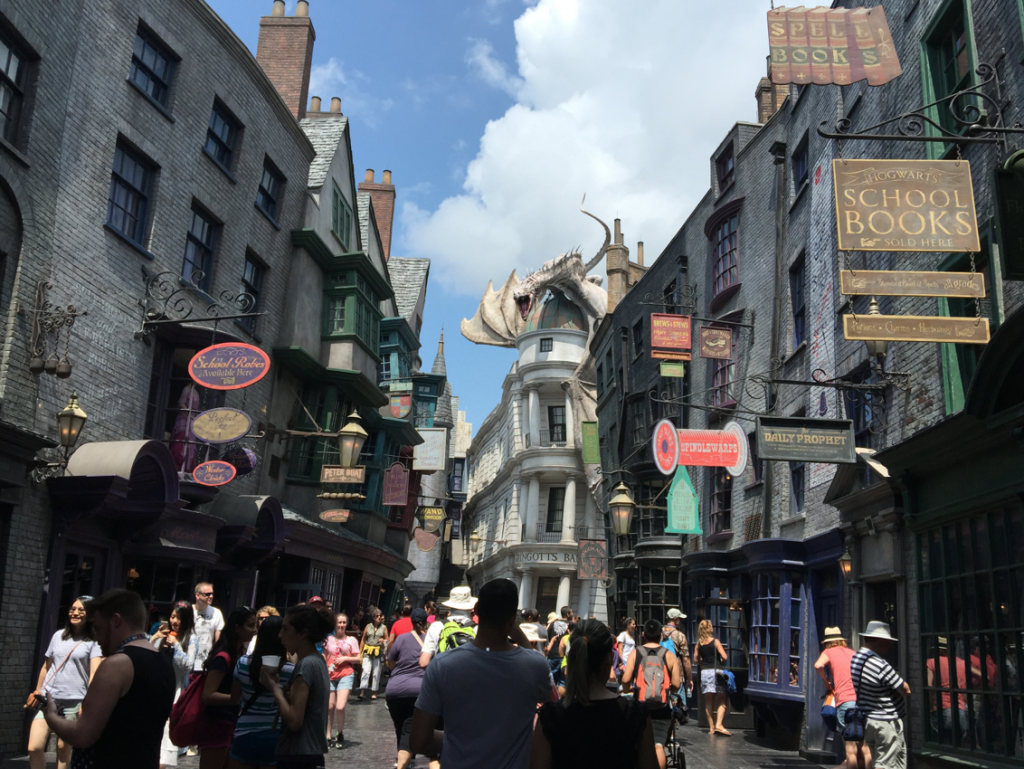 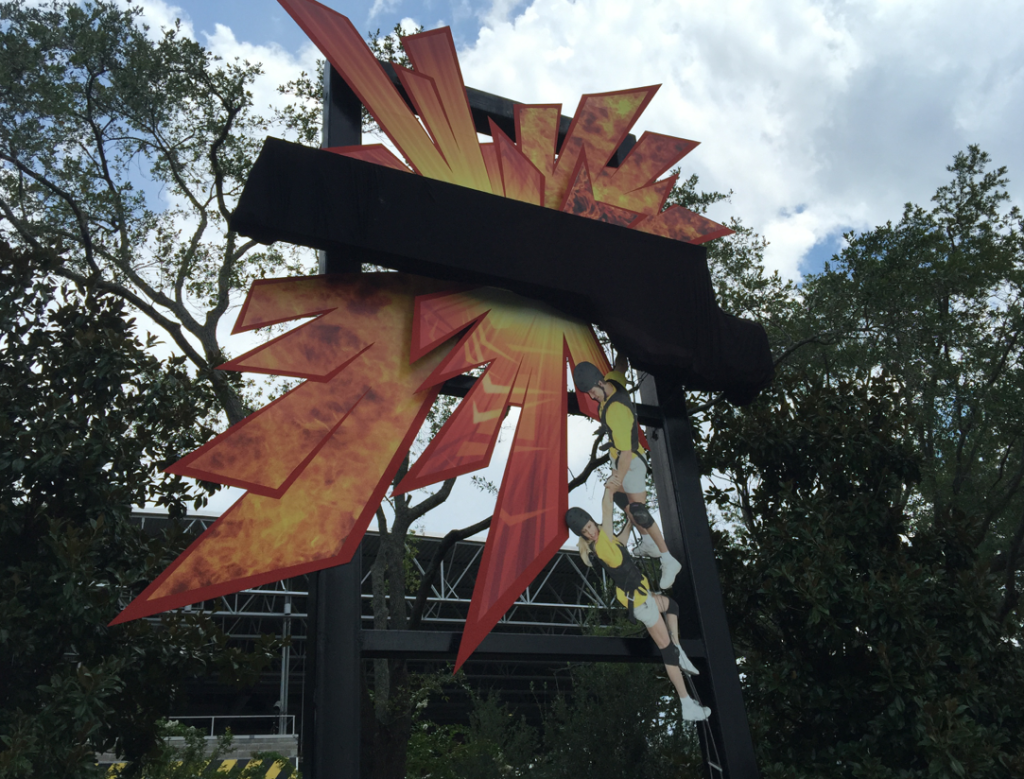 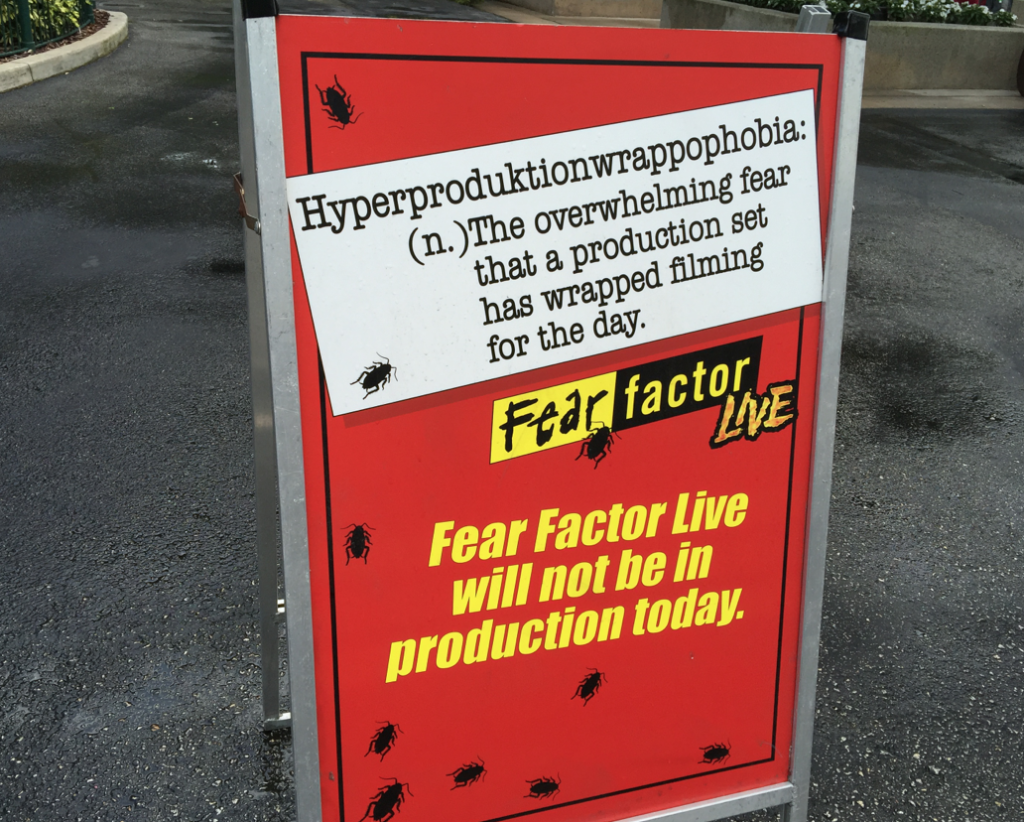 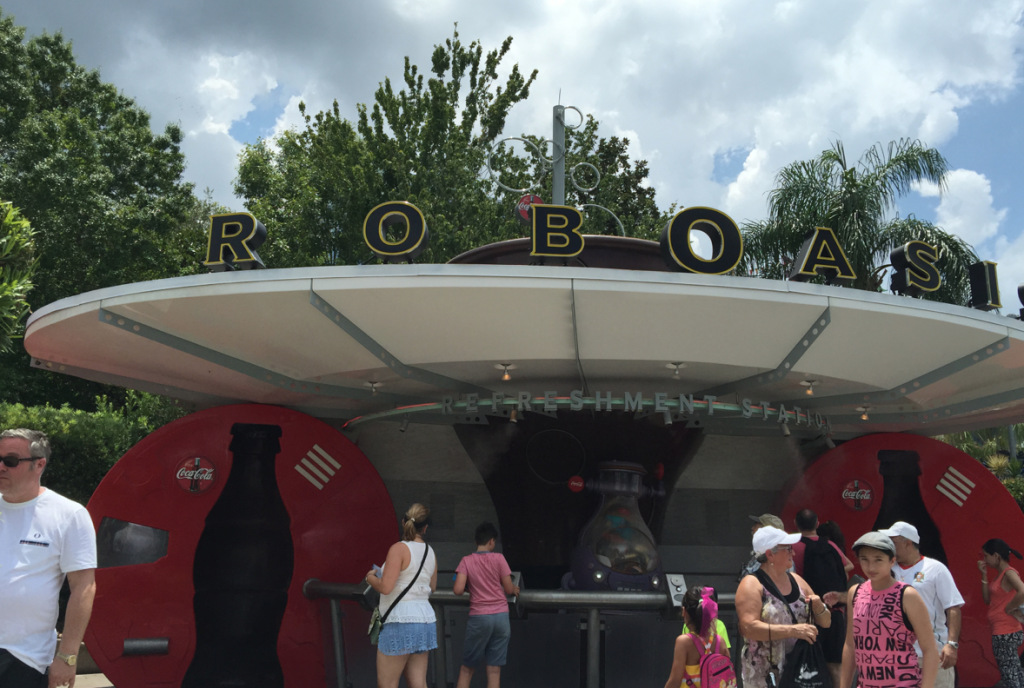 Lights for Halloween Horror  Nights have appeared in Springfield USA 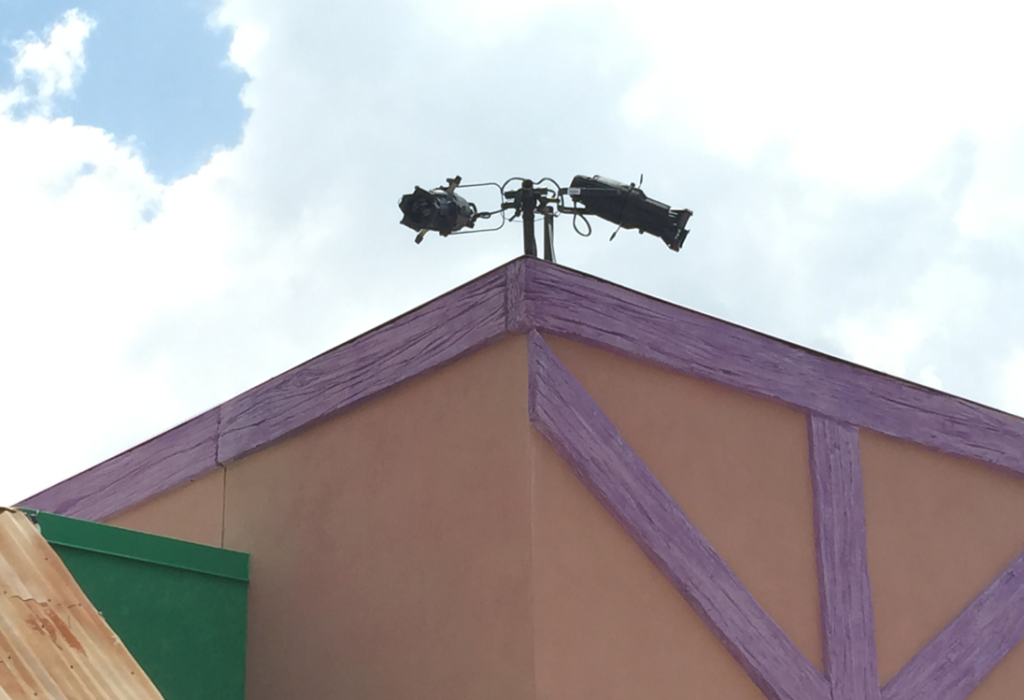 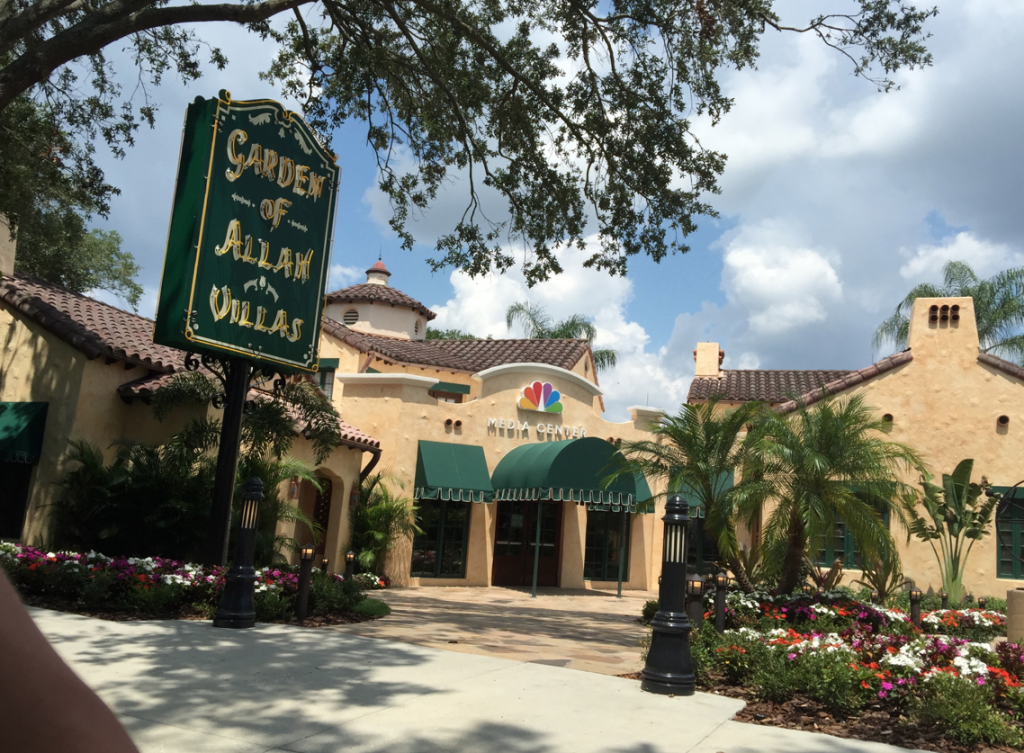 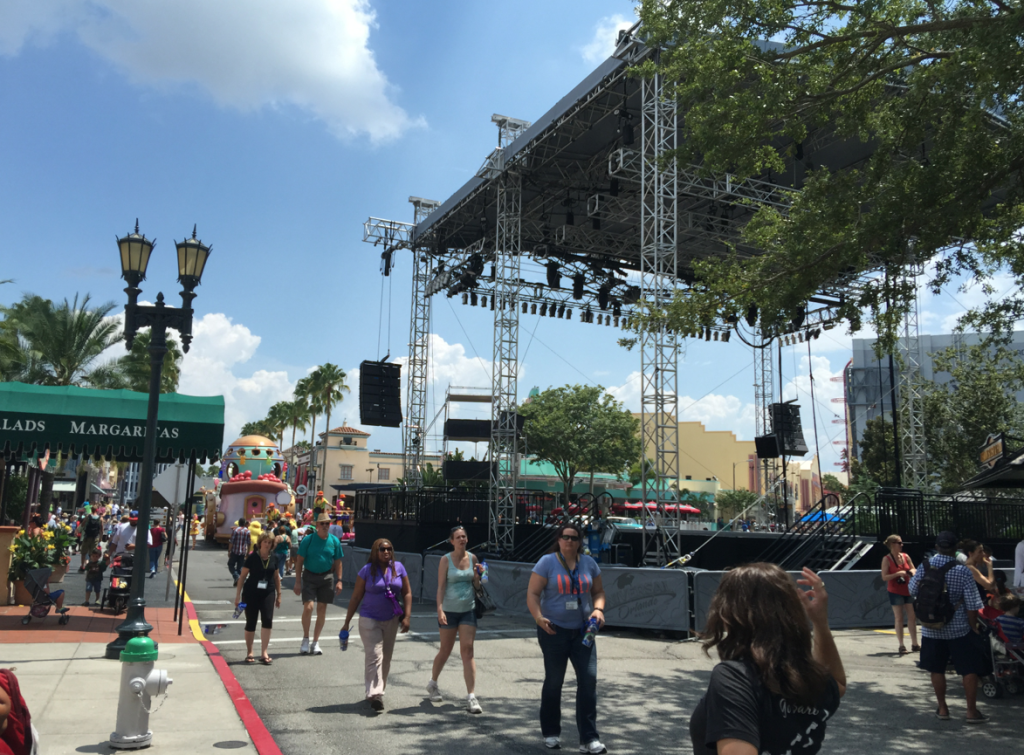 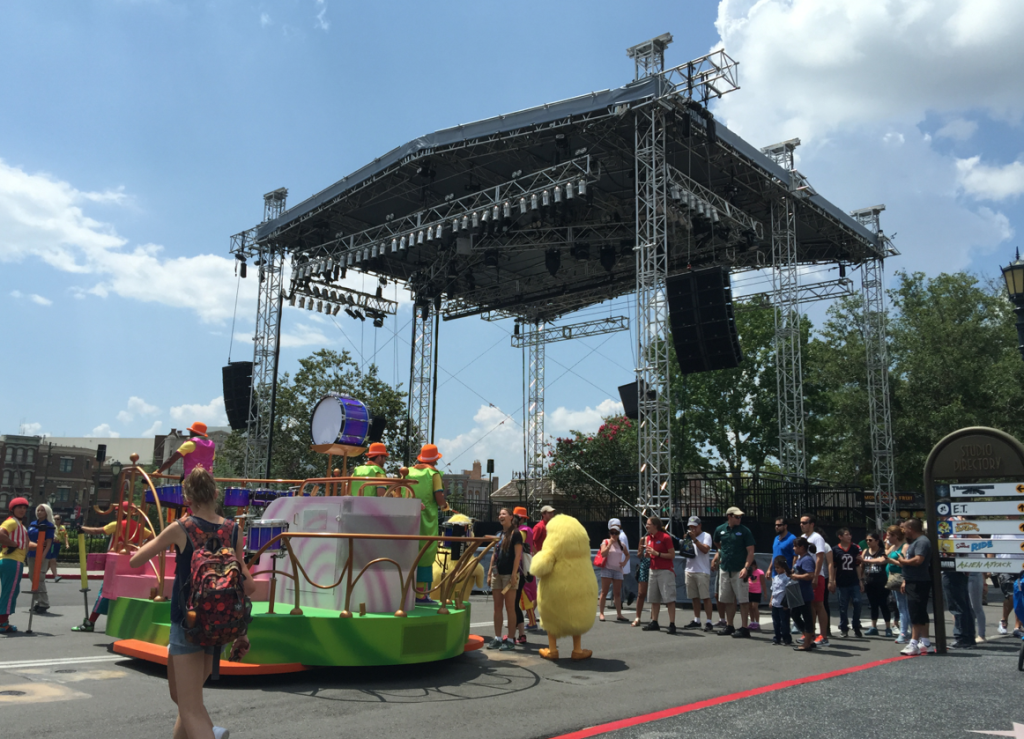 The large screens at Terminator 2:3D was stuck uncovered, the faux walls were raised up to the ceiling 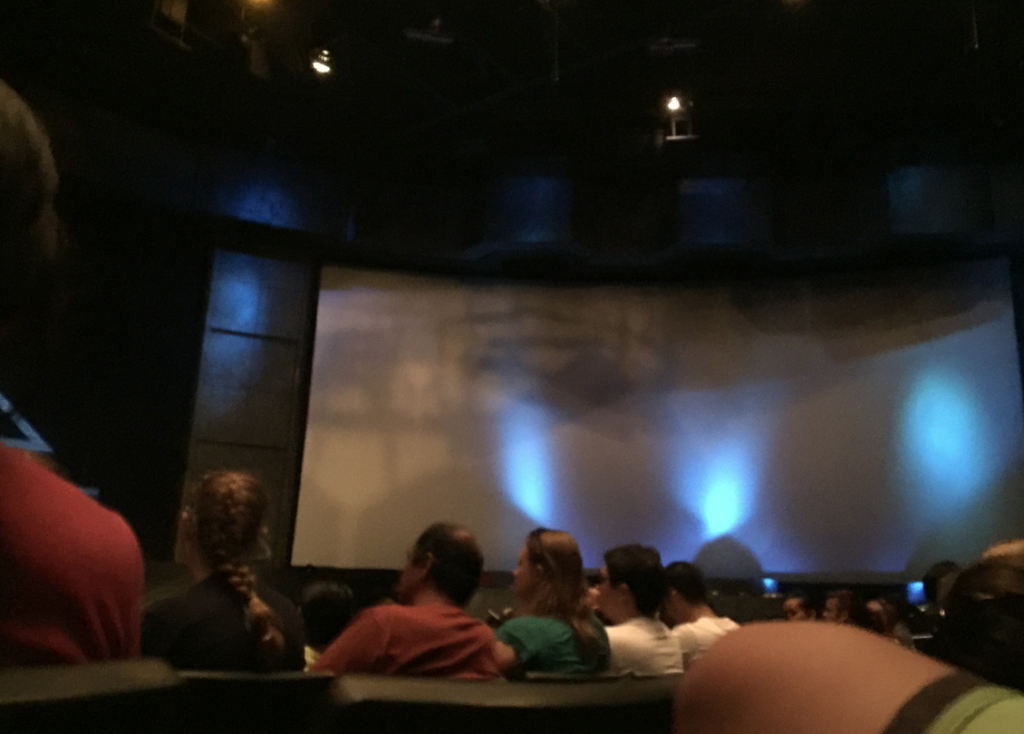 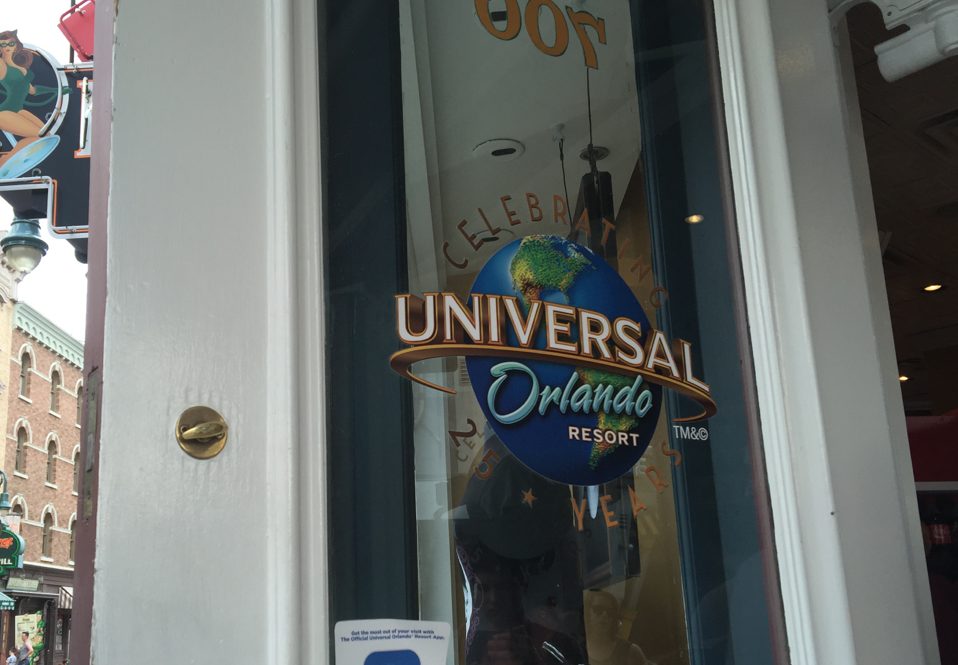 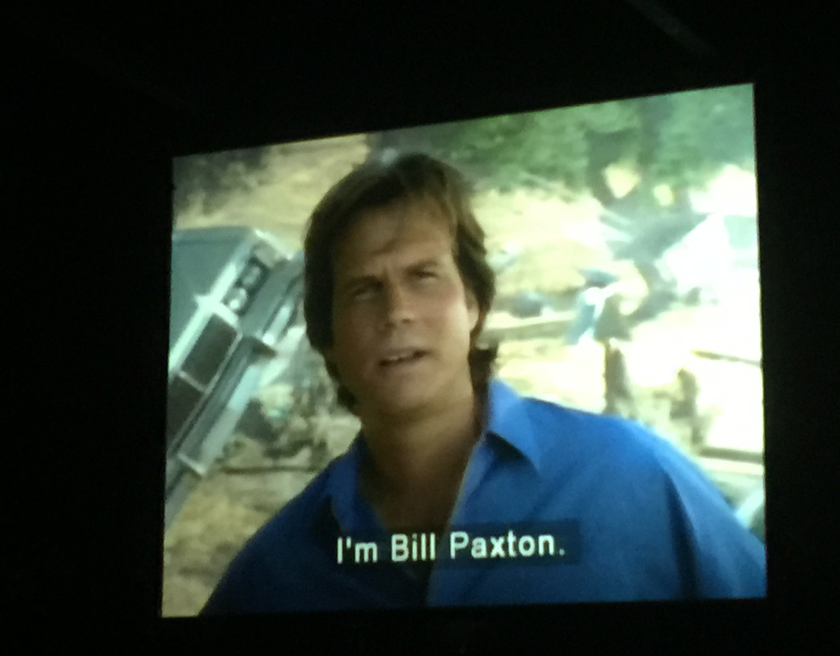 Lights have appeared in production central for Halloween Horror Nights 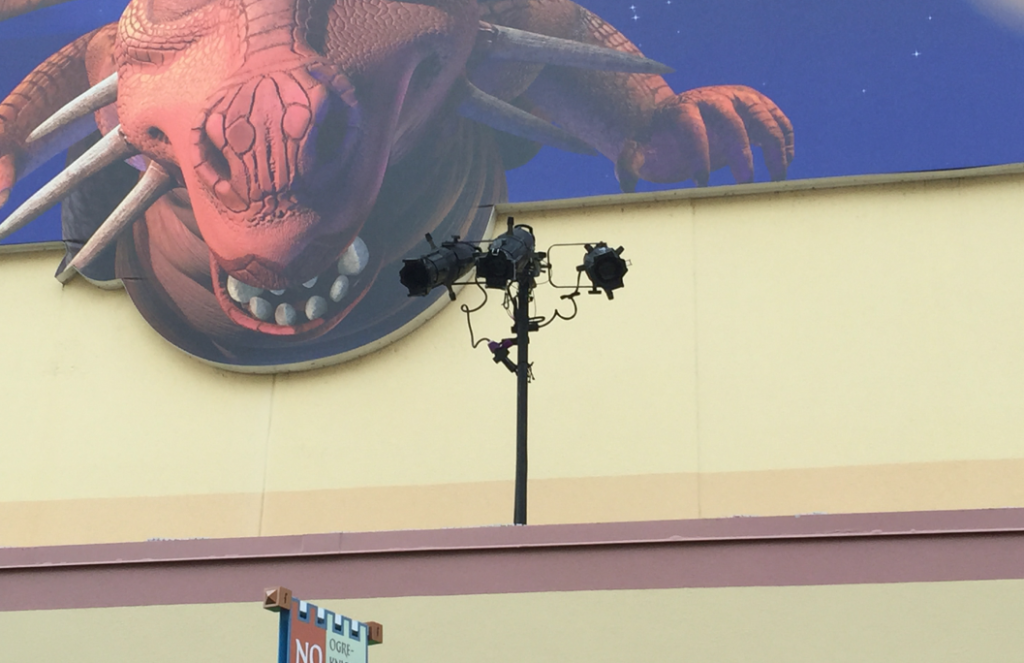 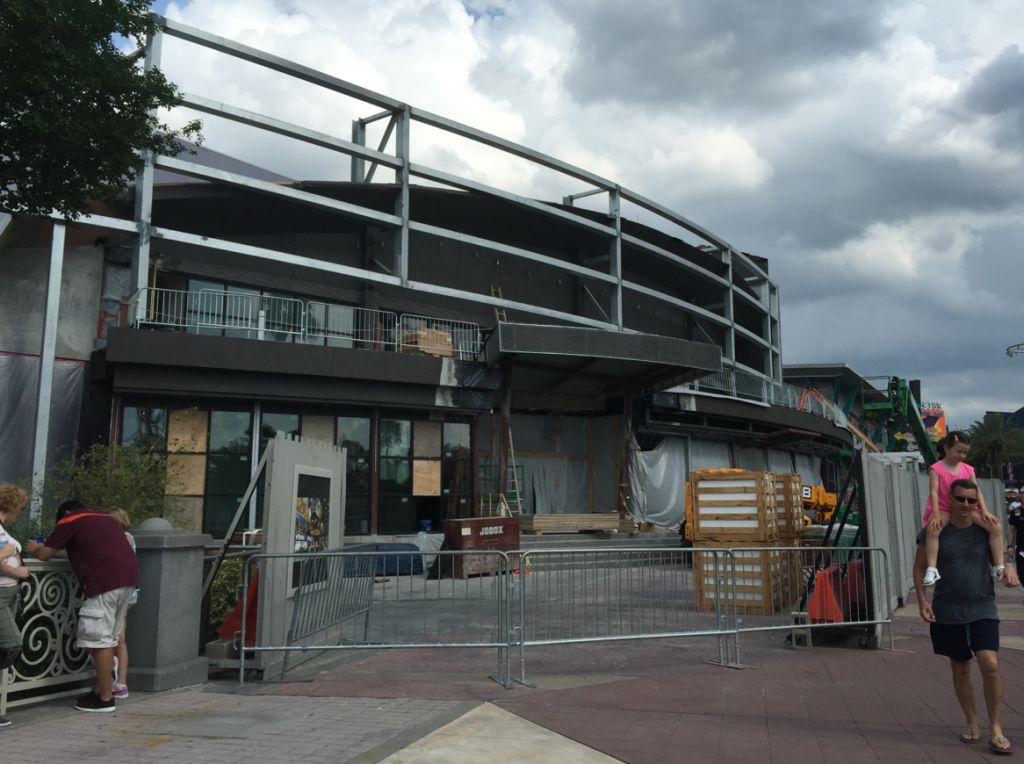 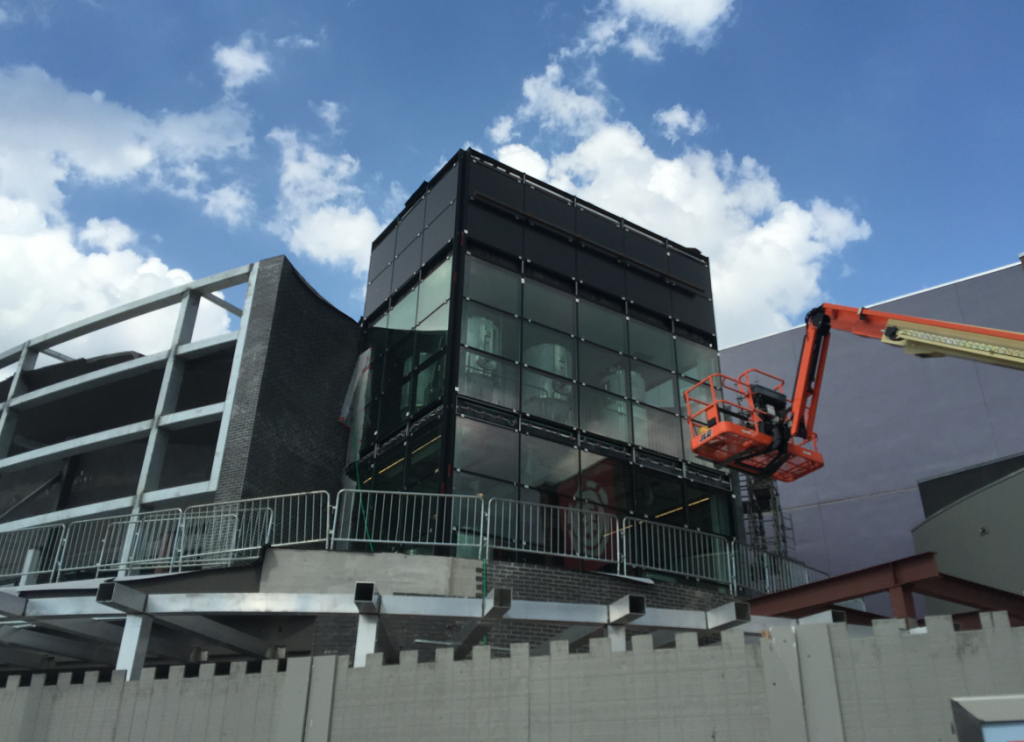 Thanks for joining us! 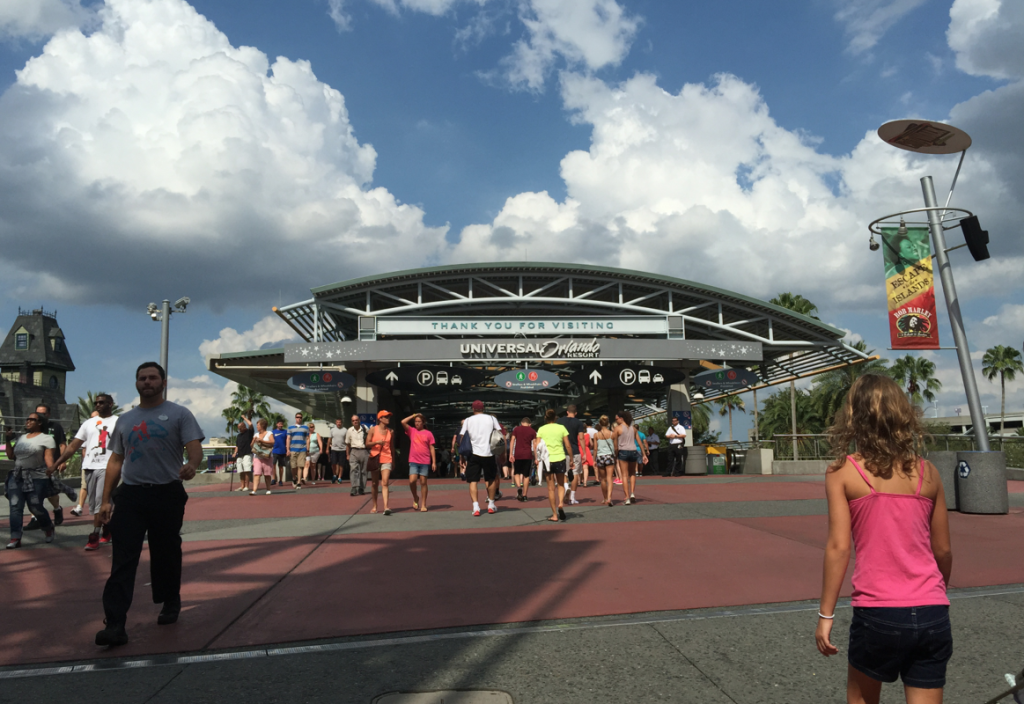