Originally titled Earthquake: The Big One, the first form of the attraction was part of the opening list of rides when the park opened in 1990.  It was meant to be a bigger version of the earthquake scene found in the backlot tour of the Hollywood park.  It was based on the Charlton Heston film, Earthquake.  Remember, back then it was “Universal Studios Florida  - Here you don’t just watch the movies. You live them!”  Everything in the park had to correlate to a movie/show.

Earthquake: The Big One had the same flow of events as Disaster!: three pre-show rooms and the the ride itself.  One of the highlights of the pre-show was a full scale miniature model of destructed buildings in San Francisco (based off the Earthquake film).  First, via pre-show video, Charlton Heston would explain the special effects and miniatures that were used in the film, and then you would watch a clip of the destruction of San Francisco from Earthquake.  After the clip completed, a screen would lift up, revealing the miniature of the destructed buildings shown in the movie clip.  I remember it being quite impressive as a child.

Unfortunately, like the other original attractions, the ride itself had technical problems on a reoccurring basis.  The good news was, out of the rides they had, Earthquake eventually worked those kinks out and became the most reliable (unlike Kongfrontation and Jaws).

And we’re moving on!

Over the course of time, Earthquake became quite dated.  The pre-show had references to older films (one of which being the Earthquake film itself), and it lost popularity in the park.  Due to this, Universal Orlando decided to rebrand the ride slightly into more of a “Special Effects” type show.  This spawned the second version of Earthquake.  Although it still kept the name, the updated version removed references to the film and updated the spiels and presentations.  The actual ride itself did not change.

Even with these changes (and several more along the way), the ride still seemed disjointed and in need of a bigger refresh.  It looked old and worn.  This led Universal Orlando to go back to the drawing board again for a different concept.  They officially closed the ride in 2007 (for a little over a month) to make way for the new project.

This led us to the current version, Disaster!, which had its grand opening in 2008.  Disaster! was modern, yet still payed homage to the original ride/concept.  They also were able to secure the great talent of Christopher Walken to play fictitious disaster film director Frank Kincaid (who became an iconic character for fans of the ride).  In it’s most current form, Disaster! had the premise that you were going to be part of one of Frank Kincaid’s biggest blockbuster movies, with the epic finale in a subway station.

Disaster!, in my opinion, was my favorite version of the ride since the original.  The whole premise worked better as a fictitious movie studio rather than a special effects show.  It felt more like an original concept rather than a just a scene from the Earthquake movie.  More importantly, it was witty and fun! This was not just a “Special Effects” show anymore.  It felt like it had it’s own identity and story.  It was over the top and silly, constantly poking fun at itself.

But all fun must come to end right?

In August of 2015, Universal Orlando announced that it was going to close Disaster! permanently to make way for a new attraction based on Fast & Furious.

So as we close another original to make way for the future, share the final moments of Disaster! from its last show of the day on September 7th, 2015.  You’re welcome. 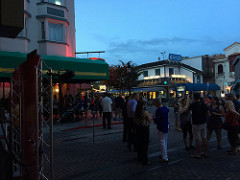 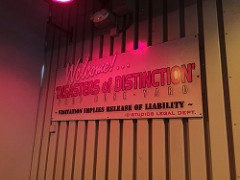 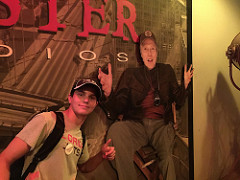 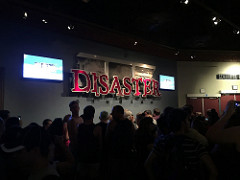 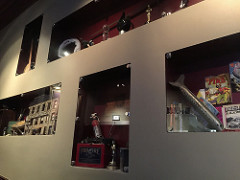 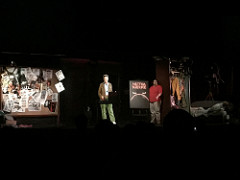 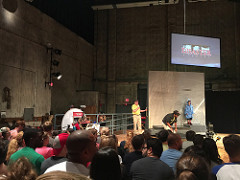 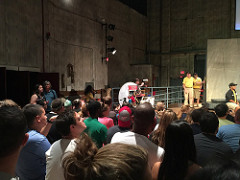 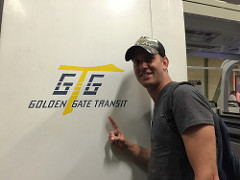 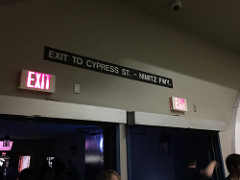